The updated tax tables, issued after President Obama signed the changes into law, show the new rates in effect for 2013 and supersede the tables issued on December 31, 2012. The newly revised version of Notice 1036 contains the percentage method income-tax withholding tables and related information that employers need to implement these changes.

In 2013, Employers are required to begin withholding Social Security tax at the rate of 6.2 percent of wages paid following the expiration of the temporary two-percentage-point payroll tax cut of 4.2 percent in effect for 2011 and 2012.

Click on the IRS web site for more information. 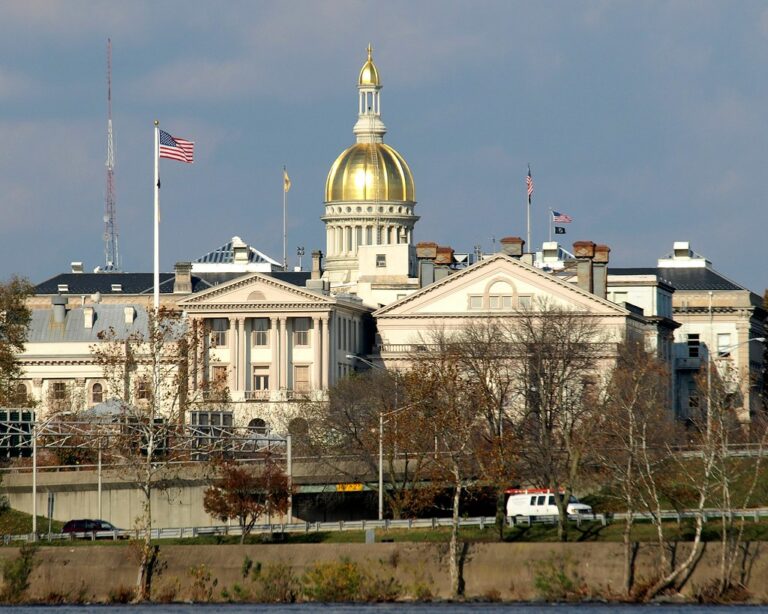 Effective Jan 1, 2023, employees working in the state of New Jersey will see some positive changes with regards to higher pay and lower payroll deduct... 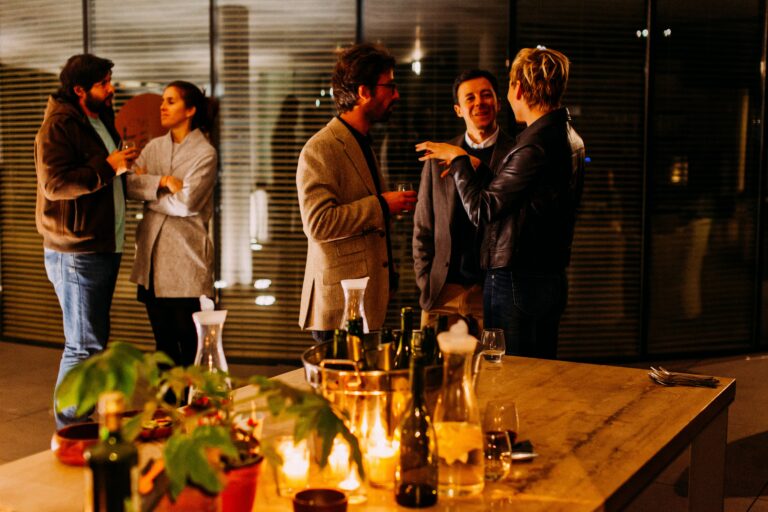 It’s going to be an arctic blast holiday, but that won’t scare away Santa and those potential holiday office celebrations. Let the games c... 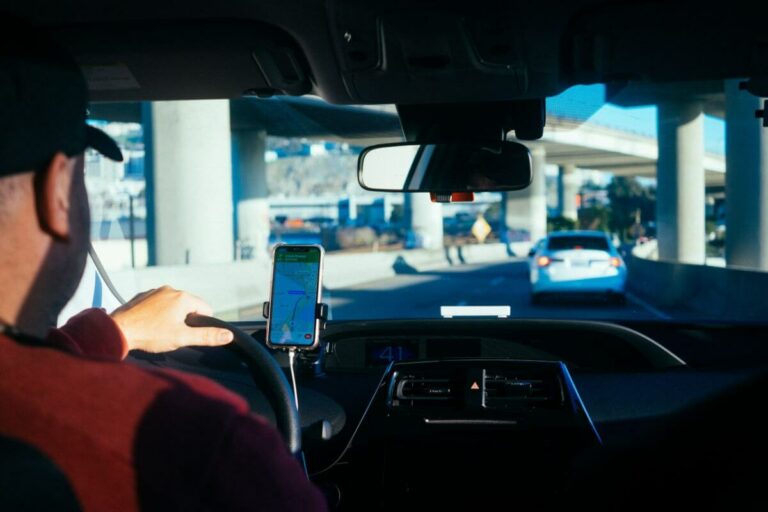 There are very clear differences in the official working relationship and financial responsibilities between employers, employees, and 1099 independen...