New Jersey employers added 16,100 nonfarm jobs in October as the unemployment rate tumbled for a fifth consecutive month, hitting 5.4 percent, according to preliminary data from the United States Bureau of Labor Statistics (BLS) that shows private sector employment increased by 54,100 jobs over the past year (October 2014-October 2015).

Private sector employers added 46,400 jobs in the first ten months of 2015, outpacing private sector gains for all of 2014 (+31,200) and 2013 (+38,800). The BLS data additionally showed the job growth in September was significantly higher than initially reported, with total nonfarm employment being revised upward by 3,300 for an over-the-month gain of 8,000 total nonfarm jobs that month.

The number of people reporting to have jobs in New Jersey reached an historic level for the second time this year, climbing to an all-time high of 4,279,300 in October after hitting a record 4,275,100 in June, according to the BLS household survey.

‘We can now say with certainty that the New Jersey economy has turned an important corner. The October payroll employment report is genuinely impressive: The unemployment rate has dropped to 5.4%. It is at its lowest level since 2008 and rapidly approaching historic lows for this century. At the same time, we have more total nonfarm jobs than at any time since September 2008 along with an historic level of residents reporting to be employed,’ said James Wooster, Chief Economist for the New Jersey Department of Treasury. 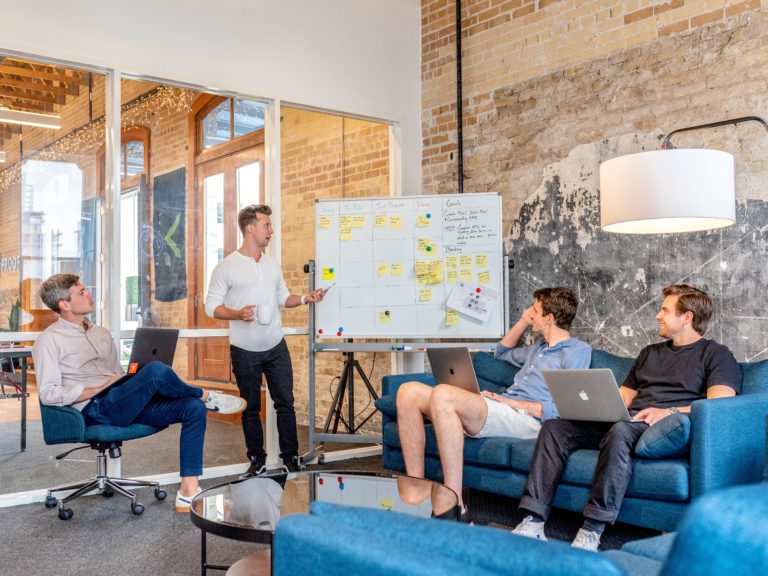 It is beneficial for a job seeker to consider partnering with an employment agency. Choosing one that mirrors your integrity, work ethic, and similar ... 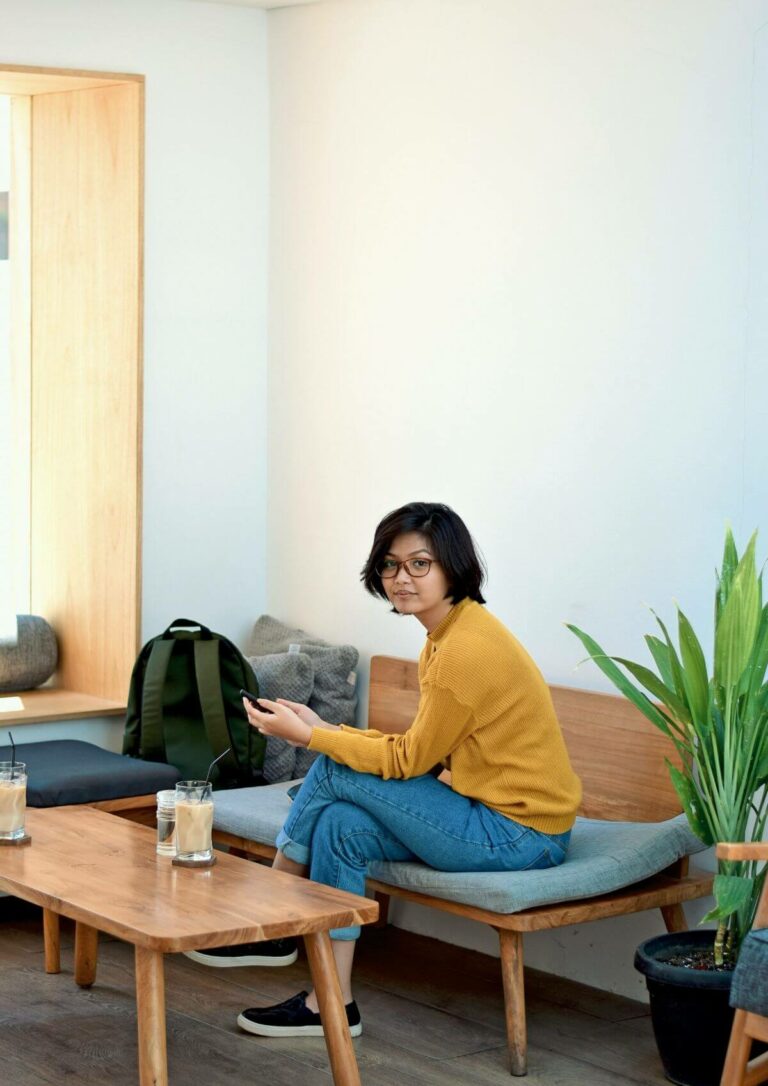 Career Center
Why would anyone want to work as a “temp” on a temp job?

Temp agencies with a local presence in New Jersey and other states provide temp jobs on all different levels to employees seeking an opportunity that ...

Social Media is now a mainstay in the daily behavior of many job seekers.  Most online visitors spend hours every day scrolling through photos of oth...