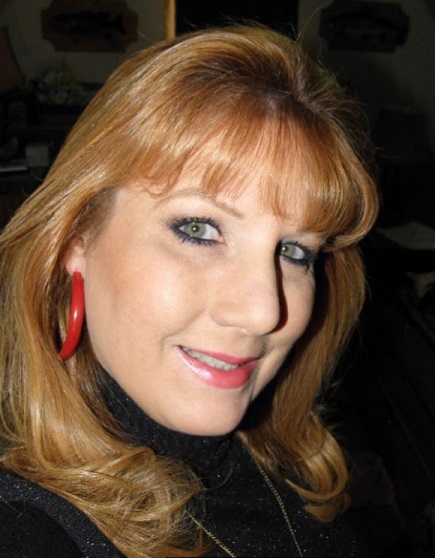 Employee Background: The Human Resources Division of UNIFORCE Staffing Solutions is pleased to announce Laura Grzejka as our latest Employee Recognition Program Honorable Mention.  Laura came to UNIFORCE in December 2019 and has worked with glowing reviews since that time.  She has relevant experience in the areas of Payroll processing, Human Resources, and Customer Service.

Success Story: Laura is currently working on an assignment as a Payroll Specialist at a large apparel designer, manufacturer, and retail marketing corporation.  In her role, she is responsible for solely managing the employee payroll for over 800 employees.  Laura provides a critical role in the time sensitive and detail oriented processing of employee payroll.  She processes exempt and non-exempt employee payroll as well as handles employee benefits deductions, garnishments, and payroll tax related matters.  Additionally, Laura has the responsibility of customer service and addressing employee questions, concerns, and payroll issues.  Our client clearly values Laura as an essential member and has extended her assignment for another year as she now continues on assignment on a long-term contract basis.  The UNIFORCE team appreciates a positive and loyal working relationship with Laura, and we wish her many more years of success in his career!! 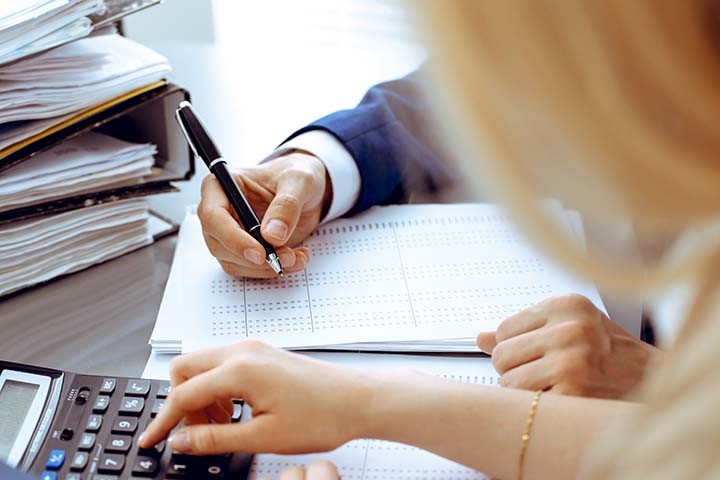 In 2021, the state of New Jersey has changed the mandatory employee payroll contribution for NJ Temporary Disability Insurance (TDI) :

For more information, go to:
https://www.nj.gov/labor/ea/employer-services/rate-info/ 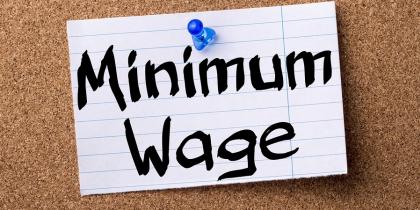 As promised by New Jersey Governor, Phil Murphy, the New Jersey Minimum Wage will increase to $12/hr in 2021.

This will prove to be a positive sign to employees whose hours may have been cut amid the current job market due to the COVID-19 pandemic.

In 2024, New Jersey’s minimum wage will rise to $15 from the $8.85 per hour in February 2019. The New Jersey bill signing in 2019 culminated more than a year of negotiations for the state’s Democrat-controlled Legislature.

The minimum wage increase also puts New Jersey on a growing list of blue states — California, Massachusetts and New York, as well as the District of Columbia — that have authorized such a jump in the minimum wage. At this time, twenty-nine U.S. states have minimum wage pay above the $7.25 federal rate, according to the National Conference of State Legislatures, a Washington-based lobbying group. The federal minimum wage of $7.25 per hour hasn’t changed since 2009.

For a list of those states raising their minimum wage in 2021, click the CNN article (source CNN).

Case Studies
Learn more about the creative workforce solutions that have proven successful for our clients.
eBooks
Our library is your library. From time to time Uniforce pens eBooks that speak to both staffing needs and best practices in the workplace.
Blog
Read our blog, where we publish timely information about staffing, human resources and the people who inspire us.